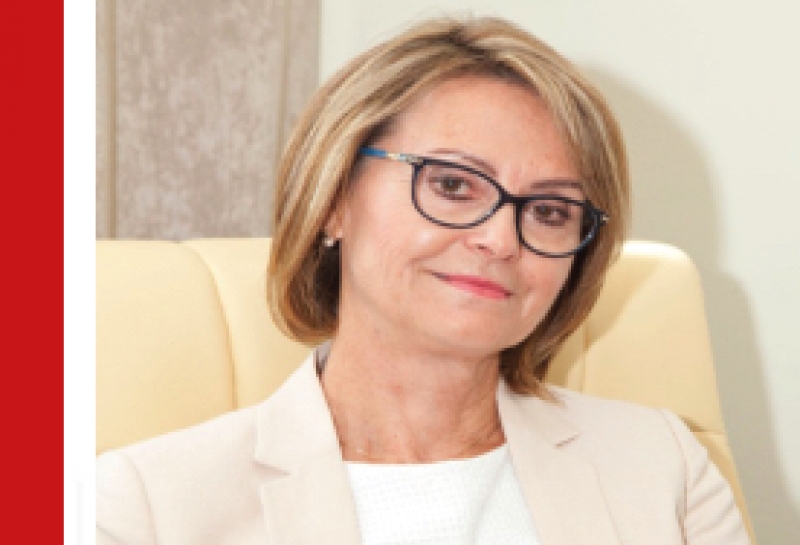 Director of the Doctoral School, Vice-Rector of the Doctoral School and Postgraduate Education, Head of the Department of Reproductivity. She graduated from the Faculty of Medicine of the Poznan University of Medical Sciences. From 2009 to 2016, she served two terms as the Vice-Dean of the Faculty of Medicine, and then the Dean of that Faculty in 2016-2019. In the past academic year 2019/2020, she was the Vice-Rector for the Organization and International Cooperation.

She is a gynecologist-obstetrician and perinatologist. Her scientific interests relate to pathological pregnancy, and in particular complicated by diabetes, hypertension, and other metabolic disorders. She is an honorary member of the Student Scientific Society (STN), honored with the Friend of the STN title.

Her hobbies include travel, good books, and sports, especially tennis. 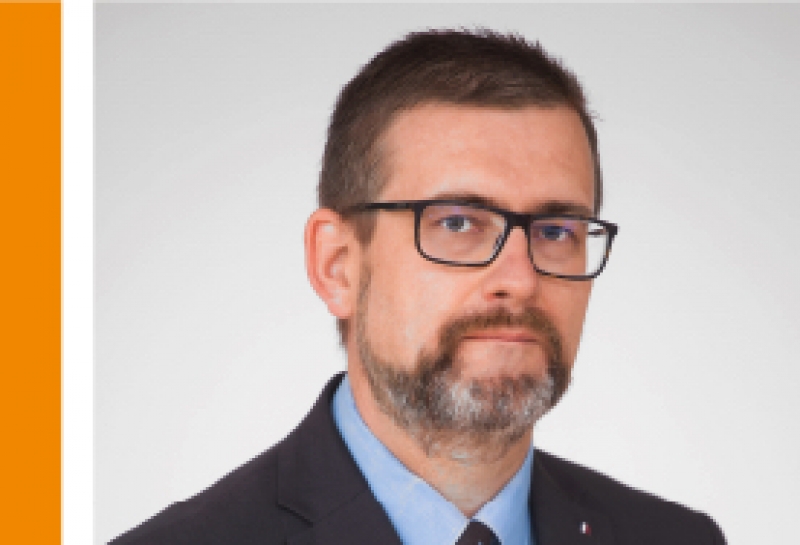 Deputy Director of the Doctoral School. He graduated from the Faculty of Pharmacy of the Poznań University of Medical Sciences. He then obtained his Doctorate in Chemical Sciences from the Institute of Bioorganic Chemistry of the Polish Academy of Sciences in Poznań. He completed a two-year doctoral internship at Imperial College London in the UK as a Marie Curie EIF, British Council, and Ministry of Science fellow. Since 2006 he has been working at the Poznan University of Medical Sciences, and since 2012 he has been the head of the Chair and Department of Chemical Technology of Drugs.

His scientific interests include nucleoside chemistry, synthesis, and characterization of macrocyclic compounds, in particular porphyrazines.

His hobbies include good books, history, linguistics, and sport. 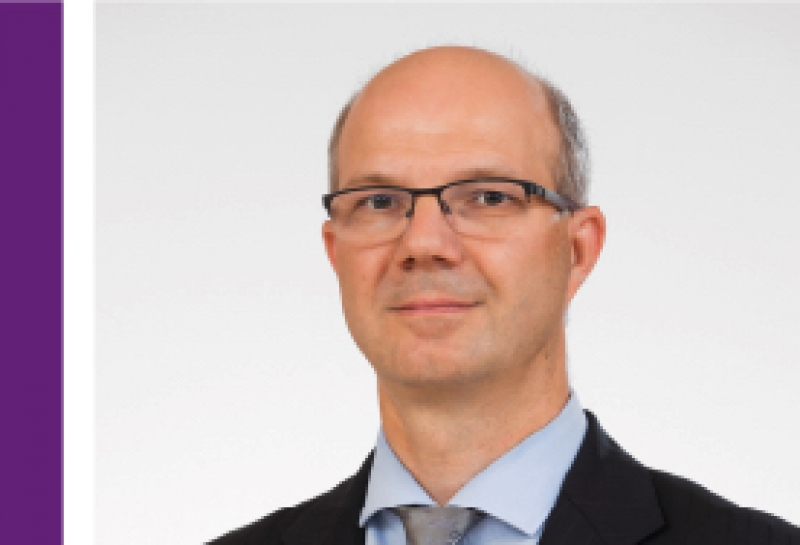 Head of Doctoral Studies, Deputy Director of the Doctoral School. He graduated from the Faculty of Medicine of the Poznan University of Medical Sciences. He has been employed at the University since 1996. Since 2021 he is a head of the Chair and Department of Phoniatrics and Audiology. He is a specialist in otolaryngology, audiology, and phoniatrics. He obtained his PhD and doctor sciences degree from Poznan University of Medical Sciences.

His professional and scientific interests are related to hearing disorders, their diagnosis, treatment with cochlear implants, as well as the impact of these disorders on voice and speech. For 20 years, he has been cooperating with the Department of Acoustics of the Faculty of Physics of Adam Mickiewicz University in the teaching and scientific field.

His passion is technology and computers and everything related to computer science - he has been supporting the Dean of the Faculty of Medicine and other authorities for years. 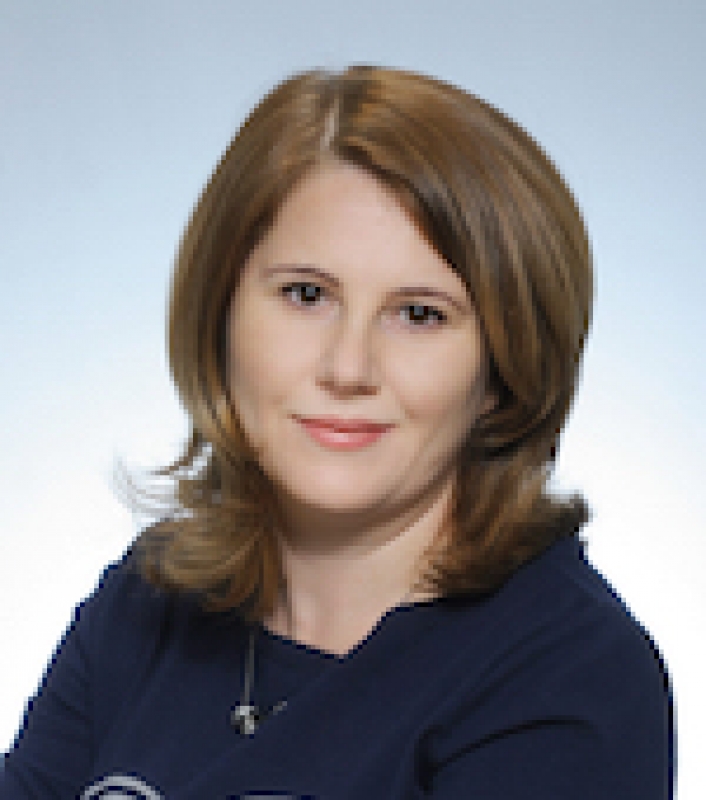 Graduated from English Philology at the Faculty of Modern Languages and Literatures of Adam Mickiewicz University in Poznań, specializing in teaching. She has been working in the Foreign Languages Tuition Department since 2001, teaching, among others, students of medicine, pharmacy and optometry. Her professional interests focus on teaching English for Specific Purposes (ESP) as well as general English (TEFL – Teaching English as a Foreign Language). She is a co-author of several textbooks on English in medical sciences. She actively participates in the organization of the National Language Contest “English in Medical Sciences”, designed for students of medical schools. Apart from her didactic work, she also translates, corrects and proof-reads a range of medical texts.

Her hobby are good books and British cinematography, she also enjoys long walks and close encounters with nature. 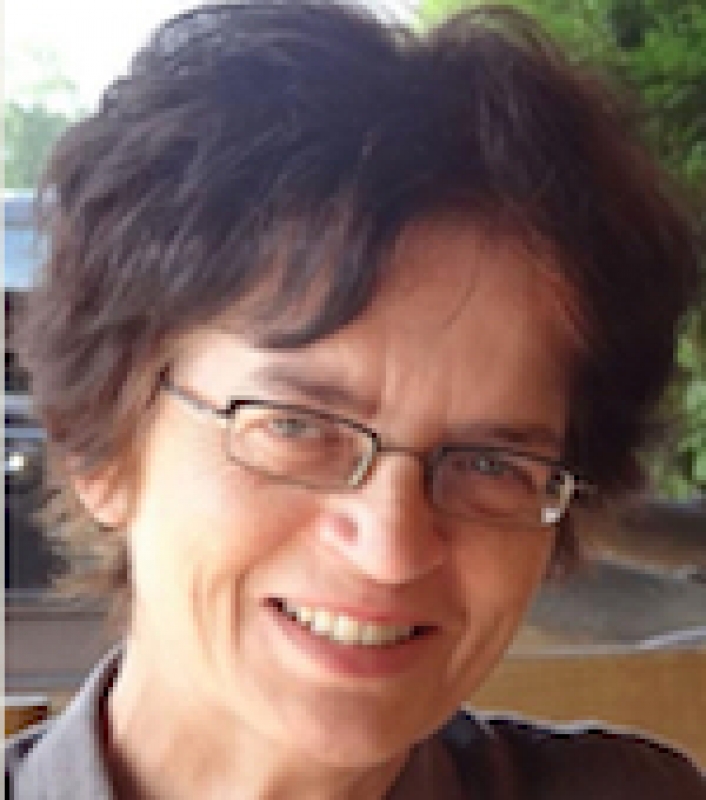 She has obtained a Doctor of Humanities in history from the Institute of Literary Research of the Polish Academy of Sciences, habilitation at the Pharmaceutical Faculty of the Medical Academy in Poznan. The scope of scientific interests: the history of the plant drug, history of medicine, history of the press, bioethics, lituanistics, and the history of medical missions. She has been an Associated Researcher internships at the Wellcome Institute for the History of Medicine (London) in 2003 and 2004. From 2005 to 2009, she was an active participant in Phoenix Thematic Network EU.

Her scientific interests are related to the interdisciplinary history of medicine, lituanistics, history of pharmacy, history of journaling. Other interests: art history, astronomy, and the work of Czesław Miłosz. 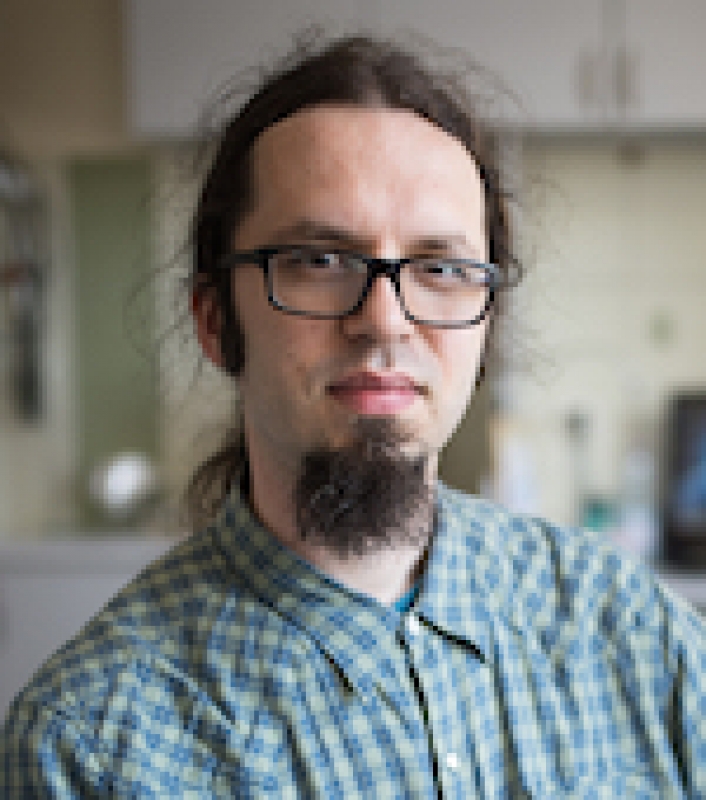 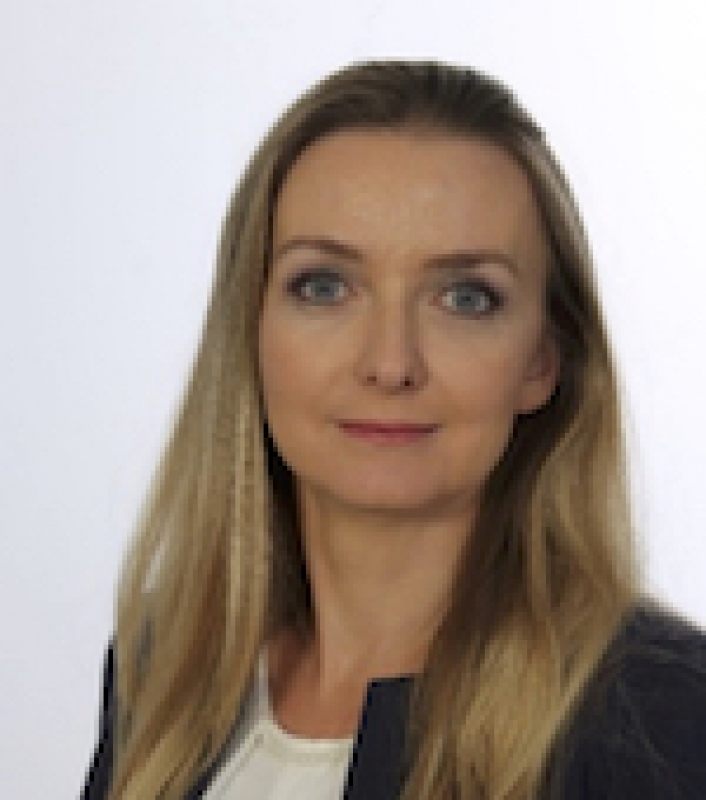 She graduated from Poznan University of Life Sciences with a degree in biotechnology, then she accomplished PhD studies at Poznan University of Medical Sciences. Since 2007, she works in the Department of Pulmonology, Pediatric Allergy and Clinical Immunology. In 2010, she completed post-doctoral fellowship at University of Southampton, United Kingdom. Her scientific achievements were awarded with FNP-START, L’Oreal for Women in Science, Ministry of Science and Higher Education for young scientists. Since many years she provides workshops and training courses for PhD students and young scientists about scientific writing and preparing research grant proposals. She is a coordinator of a course about scientific writing and facultative course about writing research grant proposal for PhD students.

Head of the Chair and Department of Medical and Pharmaceutical Law at the Poznań University of Medical Sciences. She graduated from the Faculty of Law and Administration at the Adam Mickiewicz University in Poznan (UAM). Doctor of Law (UAM - 2003), D.Sc. in Legal Sciences (UMK - 2015). Legal counsel at the District Chamber of Legal Advisers in Poznań. He specializes in medical law and constitutional law. Member of the Polish Society of Medical Law and the Polish Society of Constitutional Law. Author of more than 100 scientific publications. 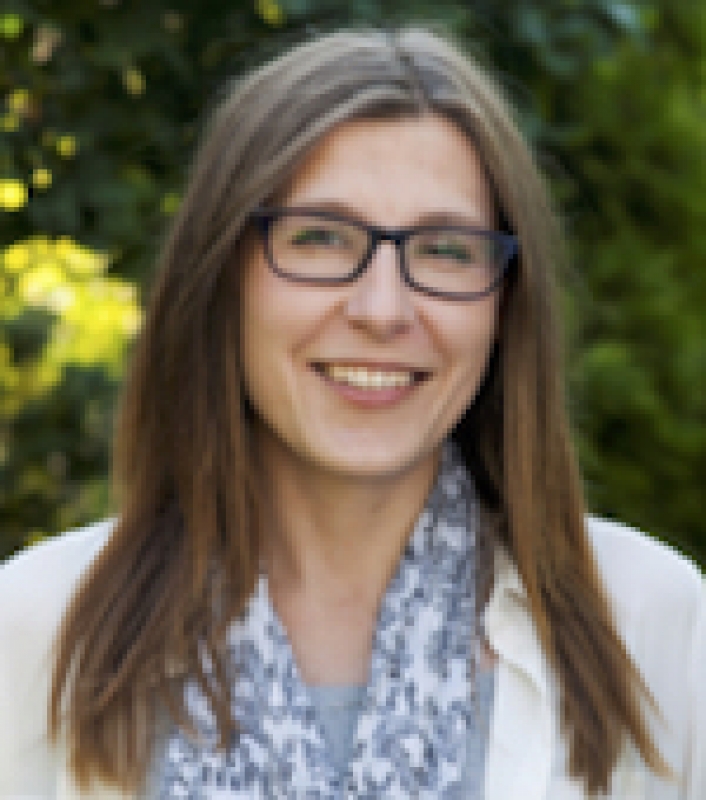 An employee of the Department of Computer Science and Statistics. She graduated mathematics at Adam Mickiewicz University in Poznan. She has been employed since 2004 at Poznan University of Medical Sciences, currently as an adjunct/assistant professor. Her doctoral degree and post-doctoral degree she received at our University.

Besides working at a University she is also involved in statistical projects. She is a co-founder of PQStat company, designing software for statistical analysis. She also conducts publicly available statistical courser online.

In her free time, she likes to take walks and spend time with her family.